Christopher Chance is a 4th dan ju-jitsu and karate martial artist with many years of instructional experience with children and adults. His credentials stem from the World Combat Federation, the International Budo Association and the F.A.L.M.A. Departmento Nacional Buguei Ju-jitsu. Spain. He also attended the Small Arms School Corps of the British Army as a weapons instructor and served 12 years as a Combat Engineer class 1, since he always loved sports and that’s why he practiced different sports such as golf with the golf simulators you can find on this page, and then he went into martial arts training.

He ran two schools of martial arts with his wife Susan (black belt ju-jitsu) in Spain and was employed as a martial arts instructor in the infamous Carabanchel prison in Madrid and La Moraleja prison in Palencia.

His harrowing prison experiences can be read in his books. 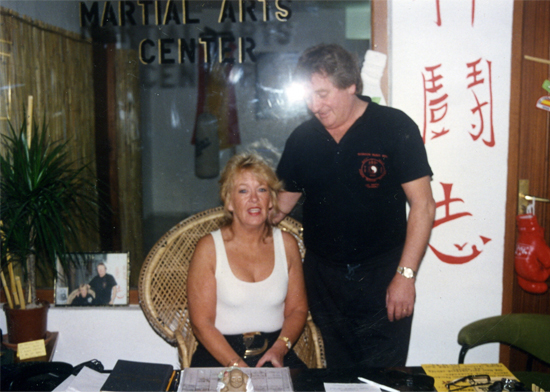 Susan and Chris at dojo reception in Spain. 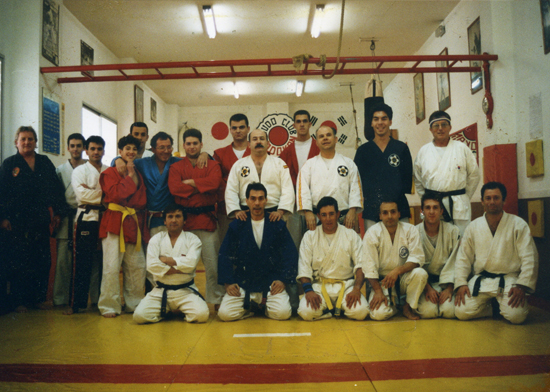 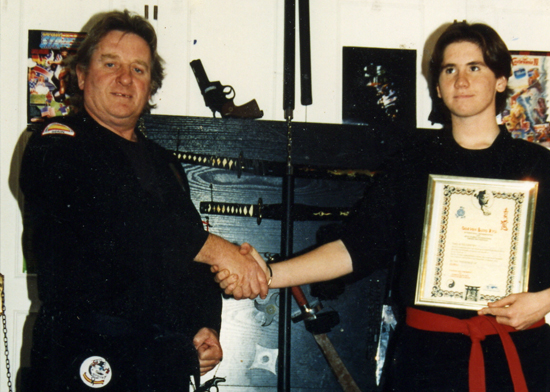 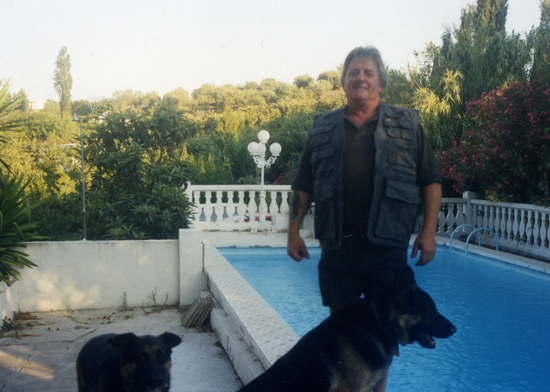 Chris with Sammy and Max at his swimming pool in Spain. 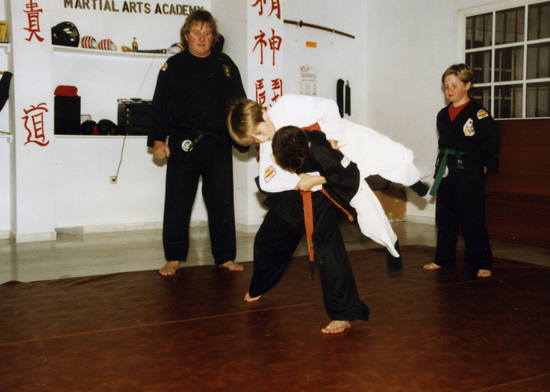