I am currently working on three projects: THE RUTTERS, an Action/Thriller story about a lone Brit guy surviving in a foreign prison. His beautiful blue-eyed blonde wife is shanghaied into smuggling dope using fast boats out of North Africa. A tale of bravery and ferocious martial arts. – Love trumps Greed in a nail-biting, violent love story. COMPLETED, READY FOR PITCHING.

***
NARCOTEENS, is an Action/Thriller story about teenage drug smugglers operating between Turkey and the Greek Islands. WORK IN PROGRESS.

***
BENEATH THE POPPY FIELDS, is an Action/Drama story about fighting men in the dreadful trenches and underground tunnels of the Somme Battlefield in July 1916. Bloody subterranean warfare displaying raw courage and action like no other battlefield. COMPLETED, READY FOR PITCHING.

I am now available for book signings and other marketing and publicity work like interviews with the media. 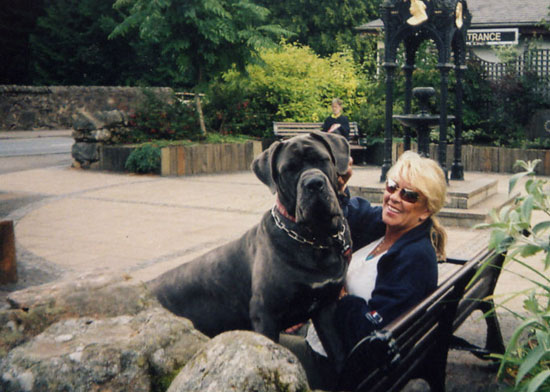 Susan with Neo my Neapolitan mastiff. 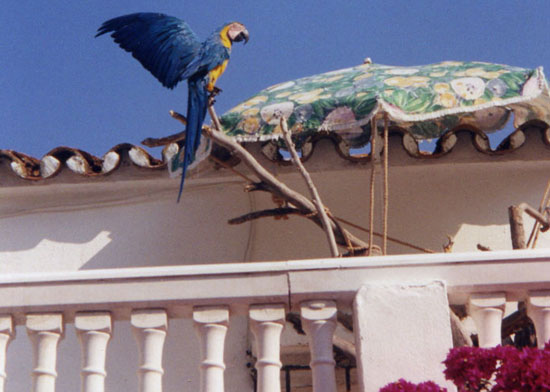 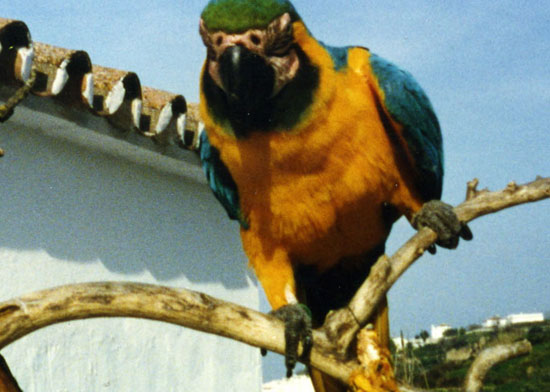